Lots of people in the park in the early morning.  Many groups of older people doing tai chi and exercising (one group appears to favor the Bee Gees).  Although the temperature and the humidity are quite high, runners are mostly wearing long pants and jackets.  No pictures of any people, sorry.  I don’t usually photograph folks except at a great distance.  Once I got followed around in China by an ardent photographer of the American variety.  The stinkeye didn’t work on him.  Somewhere there’s an album with pictures of me labeled “native Chinese in natural habitat.” 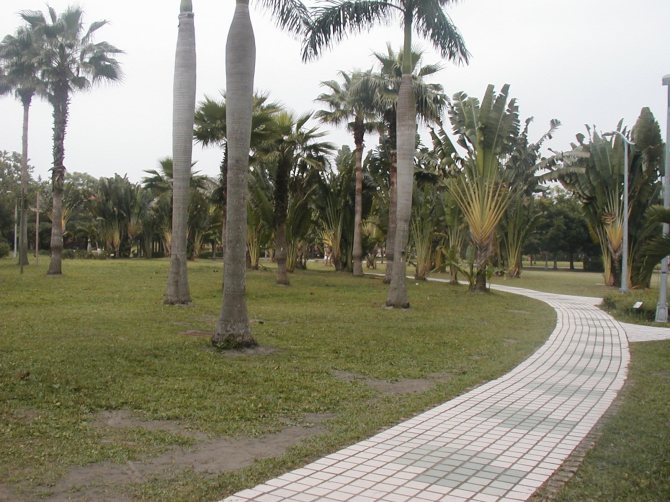